How does the concrete batching plant work?

Do you want to know how does the concrete batching plant work?

The concrete batching plant is a new technology that provides a cost-effective way to produce concrete. It is similar to a cement plant but uses a different process. 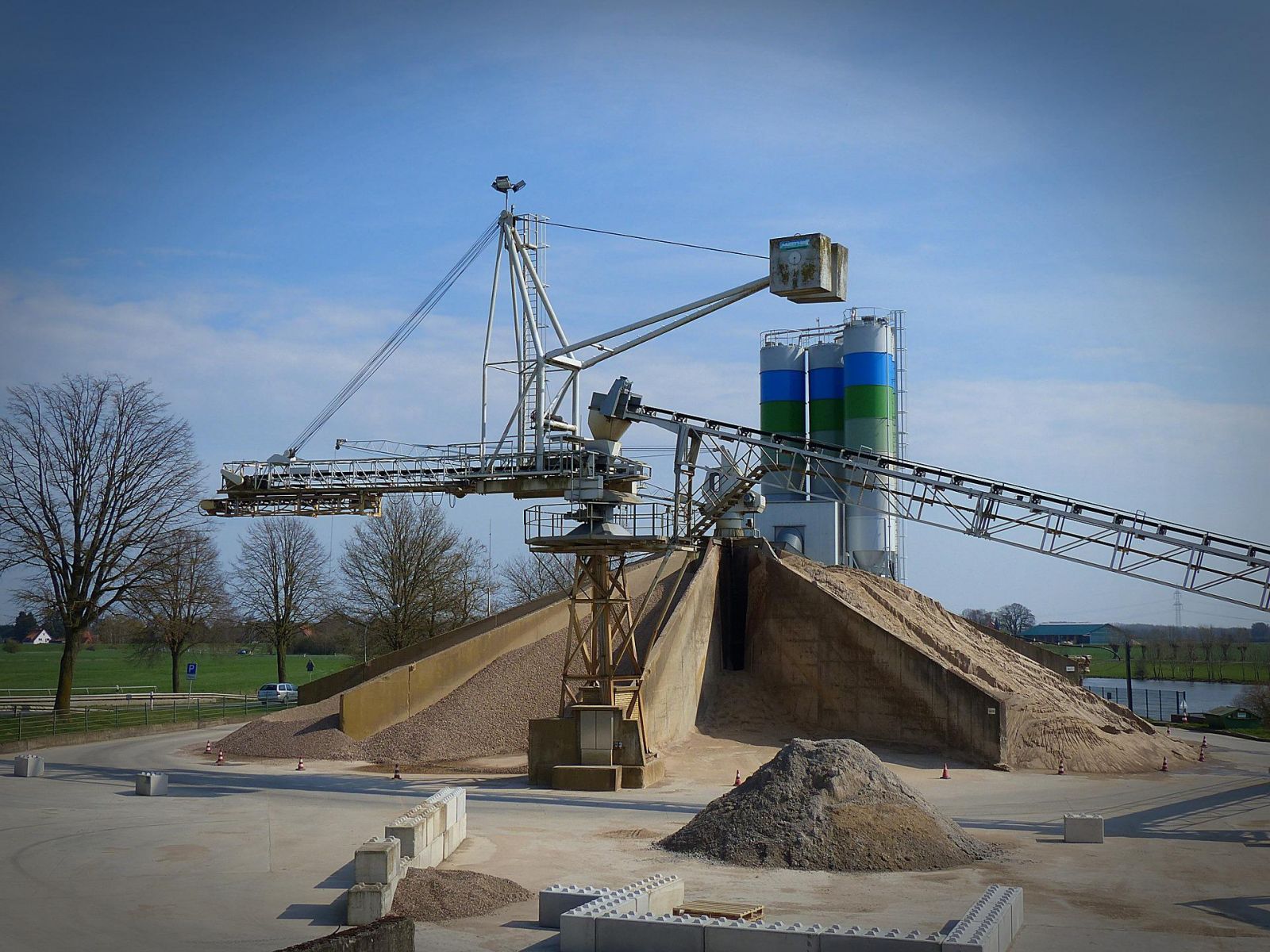 Concrete plants are used for construction, civil engineering, and other purposes. They are made of cement, aggregate, and water.

- Precast concrete plants: Made of precast concrete elements that are assembled into a plant in a factory before being delivered to the site for installation.

A concrete batching plant is a type of construction equipment that is used in the production of concrete. They are typically used for large-scale projects that require a significant amount of material.

The working principle of a concrete batching plant is to mix, transport, and pour concrete into forms. Some types of plants can also mix and compress the mixture before it enters the form.

A typical batching plant consists of a mixer, hopper, silo, storage bin or bins, truck or conveyor belt system, discharge pipe or nozzle, and control system, which includes an on/off switch. It is used to mix cement, sand, and gravel in a large tank. The mixture is then poured into forms to produce concrete.

The process of mixing the ingredients and pouring them into forms can be done manually or with the help of a machine. Concrete batching plants are typically used in construction projects because they can handle large amounts of material at once and are also durable.

Poyatos manufactures complete concrete batching plants, these can include weigh and transport belts, skip hoists, silos as well as turbo, planetary and turbo-planetary mixers with capacities ranging from 200 to 4500 liters (25 to 6 cu.yd.).

We have two main machines: 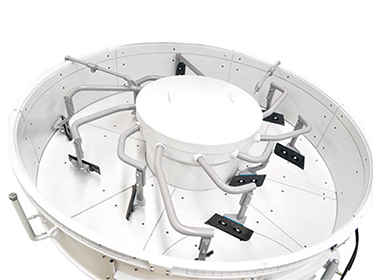 A concrete batching plant is a machine that mixes concrete by using a rotating drum. The machine creates the right mix of cement and water. The drum rotates at high speeds, which allows the cement to be mixed with air and water at different rates, creating a homogeneous mixture.

It´s able to mix up to 5 cubic meters of concrete in one hour, which is enough for most construction projects. It can also be used for mixing other materials such as sand and gravel into concrete.

The Concrete Batching Plant can be used in many industries such as construction, manufacturing, mining, and agriculture.