Poyatos is a manufacturer of concrete products machines 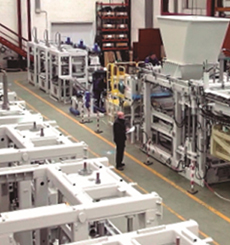 We manufacture equipment for the concrete products industry

Since 1975, our company is manufacturing concrete blocks machine.

At present, we have fully equipped machinery with high-tech and robotic control machines in 30,000 m2 of covered area. We follow manufacturing processes that allow us to go through lower costs (that we transfer to our customers) with a high quality of equipment.

All our machineries are manufactured in our workshops. We assemble components of hydraulic, electronics and incorporable elements of leading brands worldwide. All this allows us to manufacture high quality and high production concrete block machines with a minimum maintenance that can be adapted to different needs. 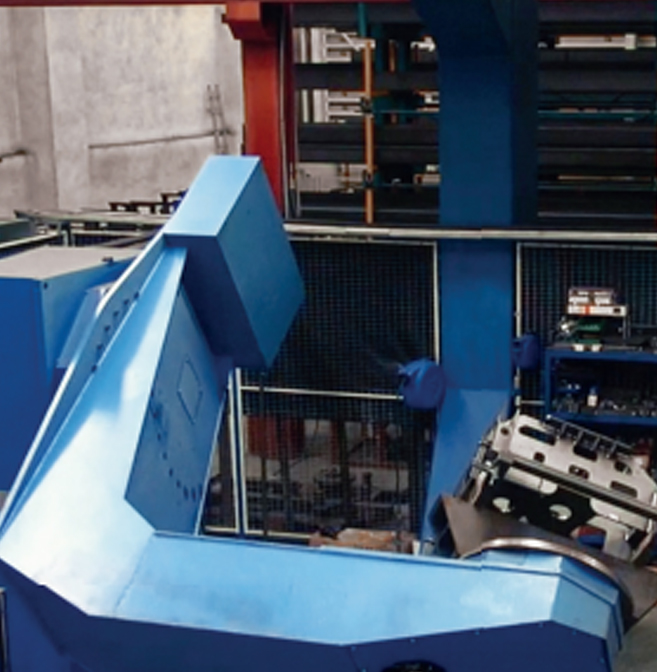 In Poyatos, we have a highly qualified workforce that includes a large technical team of engineers, both mechanical and electrical and electronic for concrete block machine.

Our technical department uses the most technologically advanced programs to design and develop a large number of innovations and patents that are constantly applied to our facilities.

All of them are entirely manufactured in our workshops (including the electrical control panels, thus being able to carry out an operation test before their delivery), which allows us to be at the technological forefront of the concrete block machine and offer an excellent after-sales service. 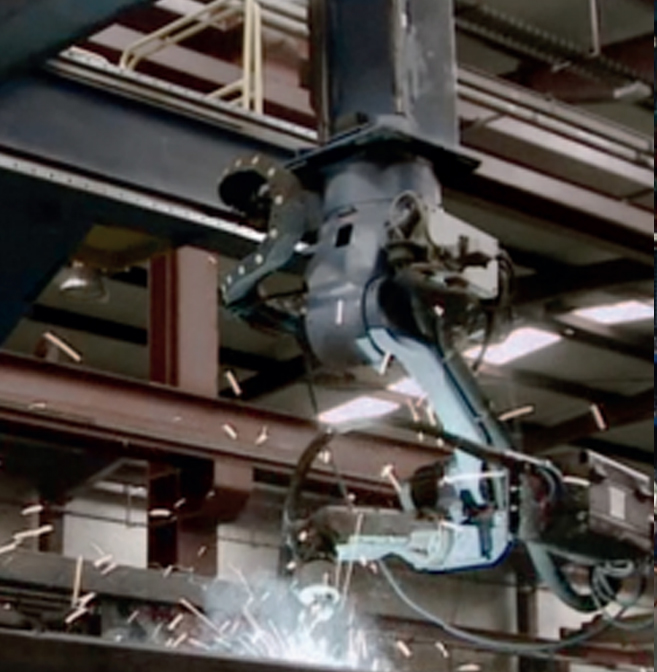 At Poyatos we design and manufacture under our own patents a wide range of block making machinery. In lines whose productions range from 800 to 4,500 concrete blocks / hour (400 x 200 x 200).

We summarize our range of concrete blocker machines mainly in 5 models: Prima, Syncro, Universal Megabloc and Novabloc. All of them offer the possibility of working with trays of wood, plastic or metal production, of variable size and integrated within a production line equipped with product transfer. All with the purpose of responding to the requirementsof each client.

Poyatos concrete block machine is supplied globally to customers in more than 80 countries on all continents.

Poyatos is specialized in providing integral solutions for the concrete block plants and production of prefabricated concrete as the needs of the market. Currently, we have more than 1,000 clients spread across more than 80 countries on 5 continents. This makes us an international provider with the capacity to provide a fast and efficient after-sales service to its clients regardless of their location.

Are we in Granada

The Poyatos factory is located in Granada, one of the most attractive cities in Europe that attracts more than 3 million tourists a year. Among its tourist attractions is the Alhambra, the most visited monument in Spain and its cathedral, the first Renaissance church in Spain.

Granada is a very safe city in which one can walk for hours and enjoy its shops, its spectacular views and its Spanish cuisine, considered one of the best in the world. Also at night the city offers an intense cultural life with concerts, night clubs and flamenco shows

Find all the tourist information of Granada. Do not hesitate to contact us if you need help to organize your free time when you visit us in Granada: 0034/958.466.990

We accompany you throughout the life of the machine 24 hours customer service. 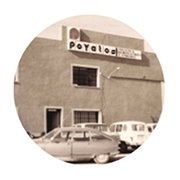 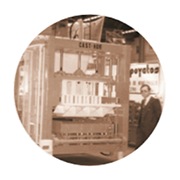 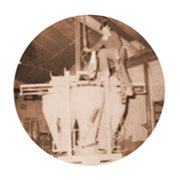 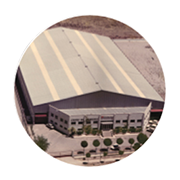 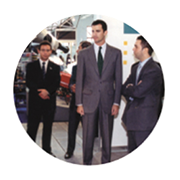 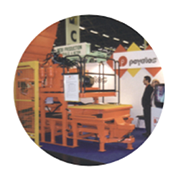 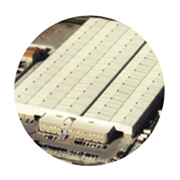 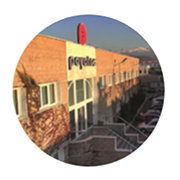 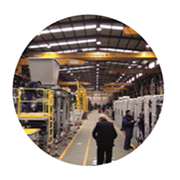