The Concrete production has reached a growth of 13.1% compared to the previous year

After a time of bad news, we can finally announce that the 'production of ready-mixed concrete recovers after the pandemic and experiences a growth of 13.1% in 2021, according to the quarterly report of the Spanish National Association of Ready-Mixed Concrete Manufacturers (ANEFHOP).” As we read in Concreto Online (Concrete production grows in 2021).

In total figures, “annual production reached 25.8 million m3, after the 12.3% increase in the last quarter.” As we can read in the report:

“The reading of the data for the last year can be considered positive, since it breaks and improves the expectations that were handled at the end of 2020 of a slower recovery from the pandemic. However, we have closed the course, even surpassing the last three quarters of 2019 prior to the start of Covid”, says Carlos Peraita, general director of ANEFHOP. 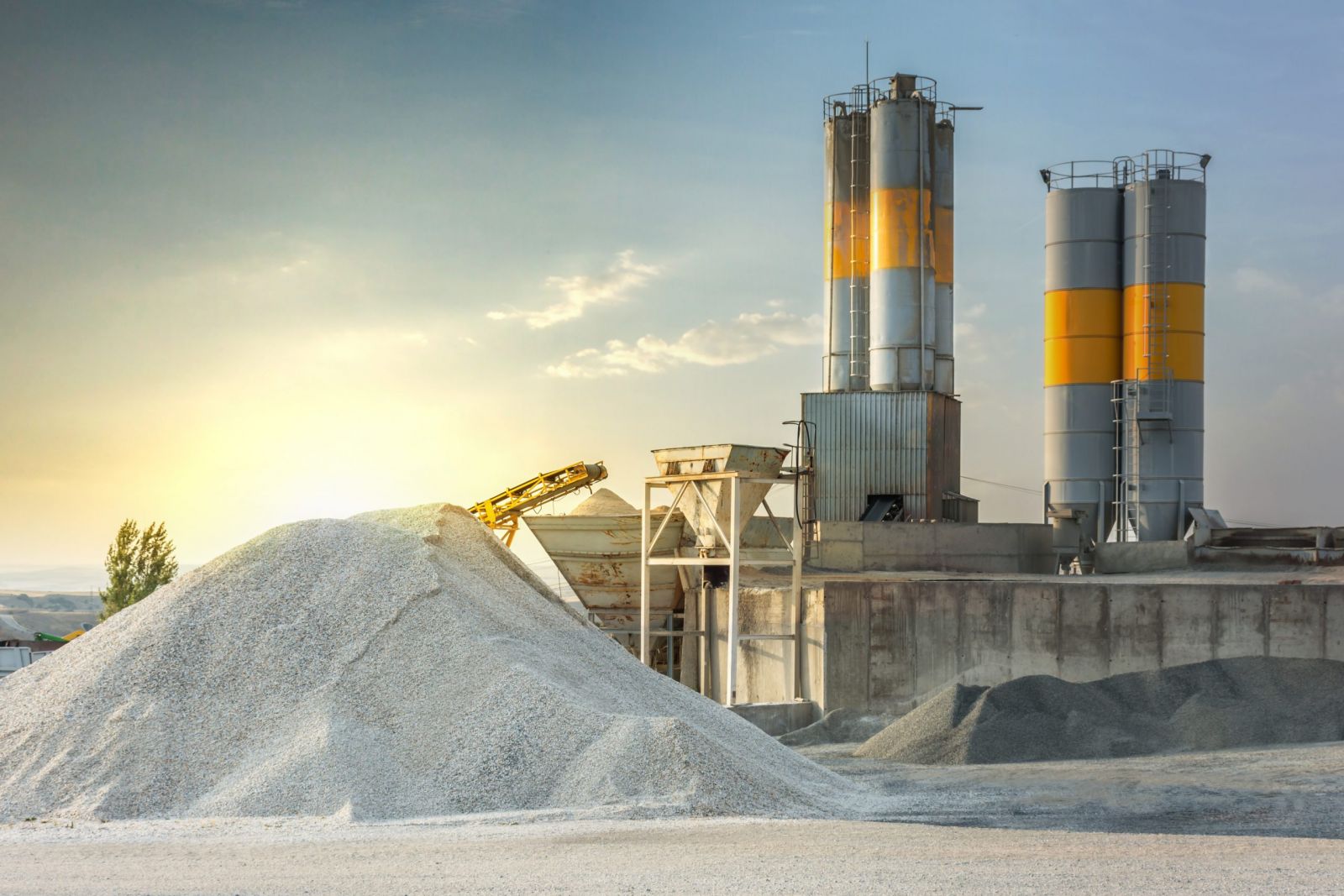 Progressive trend in the sector

These good figures lead to a recovery of the progressive trend that has been experienced since 2015 (after a few years of deep crisis), and which was interrupted in 2020 by the pandemic. Some data that also continue to be positive in the first quarter of 2022, in which the Concrete production;with an accumulated growth in January and February of 17% compared to 2021.

“These data still do not reflect the transport strike suffered in March, which will have a significant impact, but it must be remembered that an estimated growth of 3-5% is expected for this year according to data from Public Works and Building. In addition to the effect that the European Funds that will be incorporated into the Recovery, Transformation and Resilience Plan will have”, admits Carlos Peraita.

At a regional level, we have also seen this growth, in fact 14 autonomous communities have exceeded the volume compared to the previous year.

“In most, a clear recovery in production is observed, although in some it has been more moderate. But there are already 12 autonomous communities that move in higher figures compared to 2019 ”.

In this way, we see the following figures: